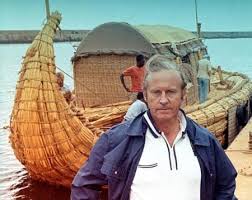 So, there I was, laying out my plans for 2012.  I had started training to become the first person to cross the English Channel on horseback, but I was having difficulty finding a company to sponsor me.  Given my reputation as a water-walker, several firms indicated they would sponsor me to walk it, but I have never been one to do things the easy way.

One thought on “New thoughts on EHR and ARRA money”